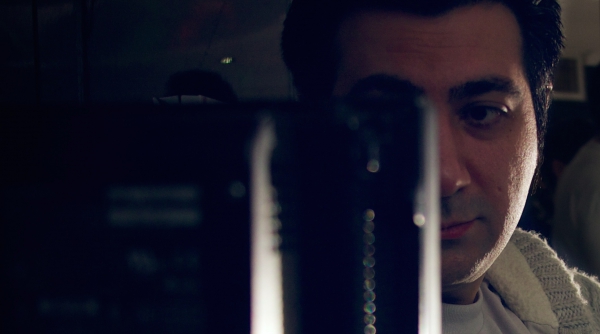 More than 16 years of experience in filmmaking as director, editor and scriptwriter in multiple production houses and advertising companies with achievements in so many areas of filmmaking, specially directing, editing and a history of Directing more than 100 TVCdocumentaries.
Working in other fields in media market like advertising, media planning, journalism, presenting, photography, copywriting & etc.

A team player and an individual & creative, especially in hard situations, under pressure and in complicated moments.

Filmography (most important ones)